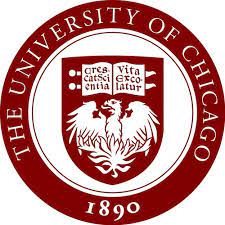 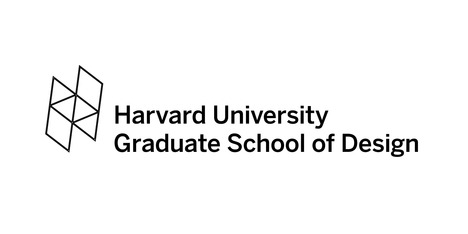 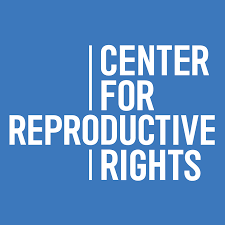 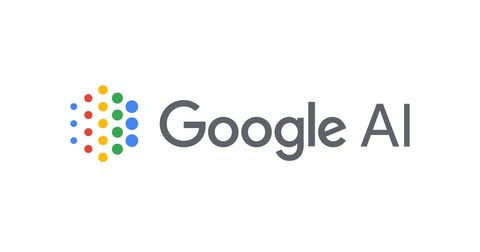 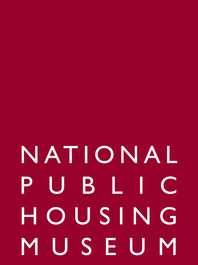 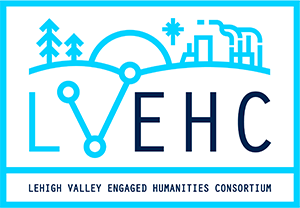 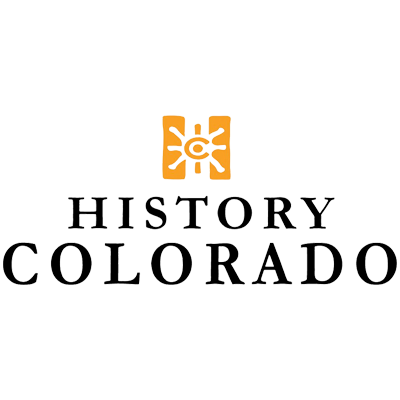 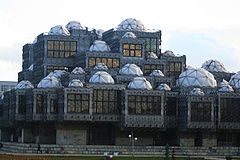 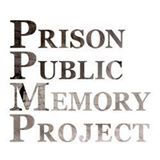 The Prison Public Memory Project uses public history, social practice art, and new media technologies to build safe spaces where people from all walks of life can come together to engage in conversation and learning about the complex role of prisons in communities and society. 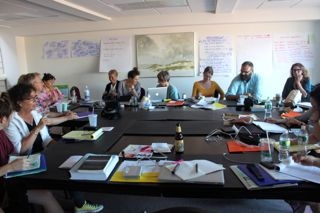 Oral History Summer School was established in Hudson, New York in 2012 to train an international group of writers, social workers, radio producers, artists, teachers, human rights workers, and others to make use of Oral History in their documentary and artistic practices.

As part of this project's interview team, I trained interviewers to work according to best practices in Oral History

I ran two one-day workshops for radio producers and those interested in radio, focusing on how oral history and radio might make use of one another. 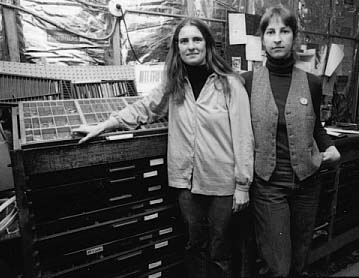 Women In Print: Voices from the Feminist Press, 1960-1985
With funding from the Radcliffe Institute/Schlesinger Library Grant
2010-2011
http://womeninprint.wordpress.com/

Women In Print: Voices from the Feminist Press, 1960-1985 is the working title of an oral history project that aims to collect narratives about feminist presses and print shops founded and run by women, between 1960 and 1985.

You can hear some excerpts, here: http://museumca.org/theoaklandstandard/elana-dykewomon-oral-history

Currently, I'm working with a group of curators, as part of MoMA's international program (CMAP) on Contemporary and Modern Art Perspectives--preparing the curators to interview other curators and artists around the world. 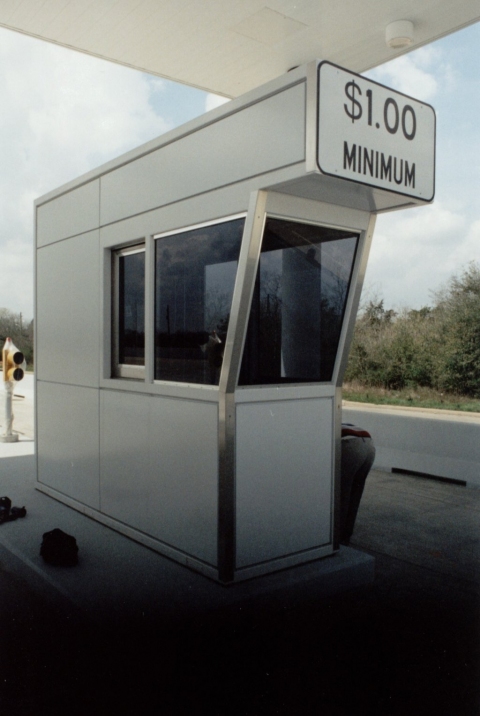 In 2008, I will record 30-50 life histories of toll booth operators in New Jersey and Pennsylvania. Rather than programming edited bytes-turned-docs on the radio, I propose to use transmitters at the side of the road, to allow riders to tune into these full-length life histories on a particular low frequency radio station. This project borrows from Oral History but also from traditional "sound walks," which are usually packaged as audio guides for tourists on foot; in this case, the tourists will be passengers on the highway. 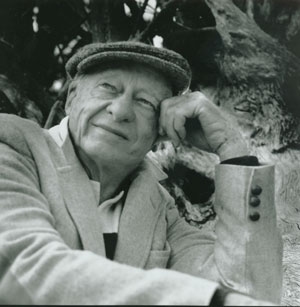 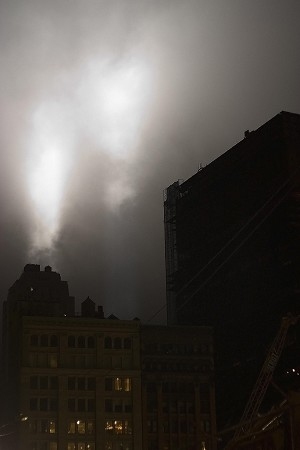 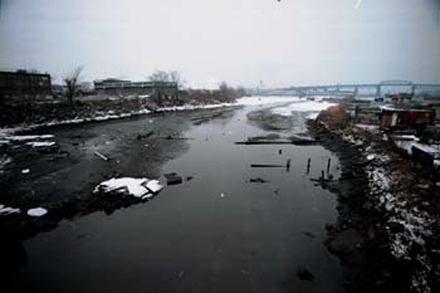 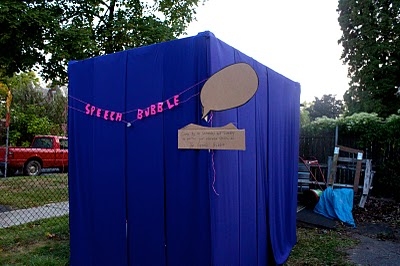 Alex and I ran the Speech Bubble for the weekend.

The Speech Bubble: Come practice your interviewing skills in The Speech Bubble, a booth set up to record conversations between friends or strangers. On-site assistance will run all equipment while you settle in for 20 minutes of talk time.

Interview/Life History with Dale Graff, the Director of Stargate
2000.

Four hour interview with Dale Graff, who headed the covert governmental operation called Stargate, which employed psychics and remote viewers as a form of military intelligence, from the Cold War through 1995. 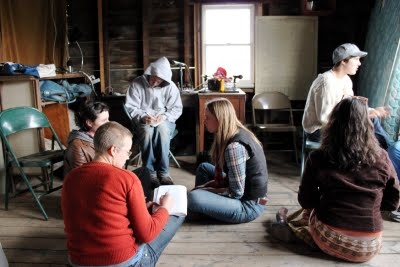